Inside the December issue of Sports Illustrated, available at SI.com and on newsstands today: Can the U.S. Men’s National Team, led by Christian Pulisic, Weston McKennie and Tyler Adams, make a name for itself in Qatar?; Will France, with global superstar Kylian Mbappé, repeat as World Cup champion?; Everything you need to know about the world’s biggest sporting event. Plus, inside the NFL’s long-snapper subculture; looking back at the Memphis Grizzlies’ rocky franchise origins; the story of an inspiring high school football star, and more.

It’s been eight years since the U.S. Men’s National Team competed in the World Cup, and the youngest team in this year’s tournament is to establish itself as a power in Qatar and for years to come. In Young and Hungry, Brian Straus examines the tight-knit and ambitious culture manager Gregg Berhalter has created around the U.S. program. With the second cover of its World Cup Preview, Sports Illustrated spotlights global megastar Kylian Mbappé, who is determined to make France the first repeat World Cup champion in 60 years. In The Champ Is Here, also by Brian Straus, Mbappé reflects on how being the first teenager since Pelé to score a goal in a World Cup final catapulted him to superstar status in 2018 and ushered in a new level of expectations for him and his country. The World Cup Preview issue is on sale at newsstands today and at SI.com/issues, with more features below.

Also in this issue:

About Sports Illustrated Sports Illustrated (SI) is an unparalleled and influential leader recognized for shaping modern culture and uniting athletes, teams and fans worldwide. SI’s award-winning media enterprise brings powerful storytelling to life across platforms ranging from Emmy-winning video to the monthly print magazine with a 67-year heritage. Get in-depth features, probing profiles, and iconic and beloved photography from the best writers and photojournalists in the game at SI.com.

About The Arena Group The Arena Group creates robust digital destinations that delight consumers with powerful journalism and news about the things they love – their favorite sports teams, advice on investing, the inside scoop on personal finance, and the latest on lifestyle essentials. With powerful technology, editorial expertise, data management and marketing savvy, the transformative company enables brands like Sports Illustrated, TheStreet and Parade to deliver highly relevant content and experiences that consumers love. To learn more, visit www.thearenagroup.net. 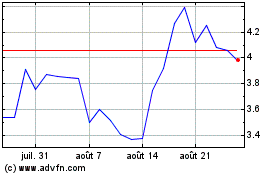 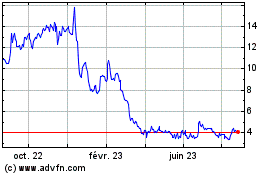 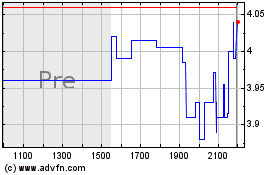