Barnwell Industries, Inc. (NYSE American: BRN) (“Barnwell” or the “Company”) announced today that its Board of Directors (the “Board”) has adopted a Tax Benefits Preservation Plan (the “Tax Plan”) designed to protect the availability of the Company’s existing net operating loss carryforwards and certain other tax attributes (collectively, the “Tax Benefits”).

The Tax Plan adopted by the Board is similar to plans adopted by other publicly held companies with substantial Tax Benefits and has a limited duration of three years. The Tax Plan is not designed to prevent any action that the Board determines to be in the best interest of the Company and its stockholders.

The Rights will trade with the Company’s common stock and will expire at the close of business on October 17, 2025. The Rights will expire under other circumstances as described in the Tax Plan, including on the date set by the Board following a determination that the Tax Plan is no longer necessary or desirable for the preservation of the Tax Benefits or no significant Tax Benefits are available to be carried forward or are otherwise available. The Board may terminate the Tax Plan prior to the time the Rights are triggered or may redeem the Rights prior to the Distribution Date, as defined in the Tax Plan.

Additional information with respect to the Tax Plan and the related Rights will be contained in a Current Report on Form 8-K that the Company will file with the U.S. Securities and Exchange Commission (“SEC”). The Rights issued in the Tax Plan are issued pursuant to an agreement between the Company and Broadridge Corporate Issuer Solutions, Inc. as the rights agent, a copy of which will be filed as an exhibit to the Form 8-K. For more information regarding the Company’s Tax Benefits, please refer to the Company’s Annual Report on Form 10-K for the fiscal year ended September 30, 2021.

Barnwell Industries, Inc. and its subsidiaries are principally engaged in the following activities: 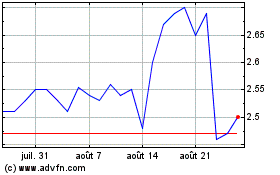 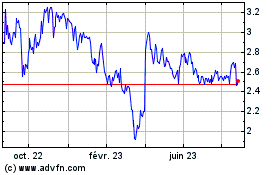 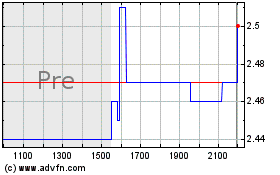