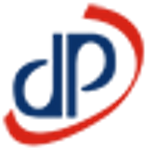 Nothing in this form shall be construed to imply that the Commission has verified any information contained herein.

If the subject report could not be filed without unreasonable effort or expense and the registrant seeks relief pursuant to Rule 12b-25 (b), the following should be completed. (Check box if appropriate.)

State below in reasonable detail the reasons why Forms 10-K, 20-F, 11-K, 10-Q, 10-D, N-CEN, N-CSR, or the transition report or portion thereof, could not be filed within the prescribed time period.

The compilation, dissemination and review of the information required to be presented in the Form 10-Q for the fiscal quarter ended September 30, 2022 has imposed requirements that have rendered timely filing of the Form 10-Q impracticable without undue hardship and expense to the registrant.

(2) Have all other periodic reports required under Section 13 or 15(d) of the Securities Exchange Act of 1934 or Section 30 of the Investment Company Act of 1940 during the preceding 12 months or for such shorter period that the registrant was required to file such report(s) been filed? If the answer is no, identify report(s).

(3) Is it anticipated that any significant change in results of operations from the corresponding period for the last fiscal year will be reflected by the earnings statements to be included in the subject report or portion thereof?

If so: attach an explanation of the anticipated change, both narratively and quantitatively, and, if appropriate, state the reasons why a reasonable estimate of the results cannot be made.

The increase in operating expenses from the nine months ended September 30, 2022, was due to the following:

(Name of Registrant as Specified in Charter)

Has caused this notification to be signed on its behalf by the undersigned thereunto duly authorized. 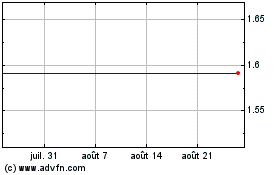 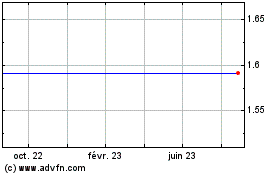 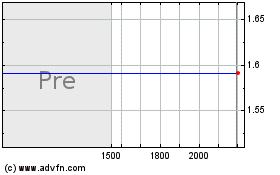