The rivals to Generali SpA's current board promised higher growth and more cash for mergers and acquisitions through broad cost-cutting as they presented an alternative strategic plan for Italy's largest insurer.

In a statement ahead of the presentation of its strategy, dubbed "Awakening the Lion" after Generali's logo of the lion of Trieste, Mr. Costamagna and Mr. Cirina complained of sluggish growth under current chief executive Philippe Donnet, and that the company has lagged continental rivals AXA SA, Zurich Insurance AG and Allianz SE.

It says it will achieve this by cutting costs overall by around EUR600 million, restructuring geographic presence, improving operating performances in individual countries, and using more technology and data.

It also plans to maximize potential cash available for M&A up to about EUR7 billion through "efficient use of leverage."

The rival team also alleges the company has concentrated "excessive powers on the CEO over time" and complain of the "significant influence" of the main shareholder Mediobanca SpA.

In a statement, a Generali spokesman told Dow Jones Newswires: "Under the leadership of Mr. Donnet, the group has successfully executed two strategic plans that have led to the best performance ever last year."

Generali also said that since Mr. Donnet's first investor day in 2016 its performance compared with peers' has beaten rivals in terms of shareholder return and share price.

Tensions at the top of the company have spilled out in recent days when Mr. Cirina was suspended by Generali on Wednesday after being included in Mr. Caltagirone's rival slate of nominations for the company's board.

Mr. Caltagirone is joined in his quest to unseat the current board by Leonardo Del Vecchio, the billionaire chair of eyewear titan EssilorLuxottica, setting themselves--Generali's second- and third-largest investors--against the insurer's top shareholder, Mediobanca.

Investors will decide at the company's AGM on April 29 whether to vote for Donnet's continued leadership or change direction.

Write to Ed Frankl at edward.frankl@dowjones.com 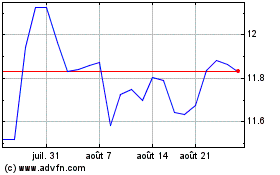 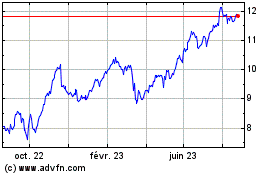 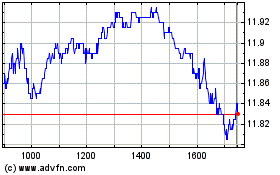