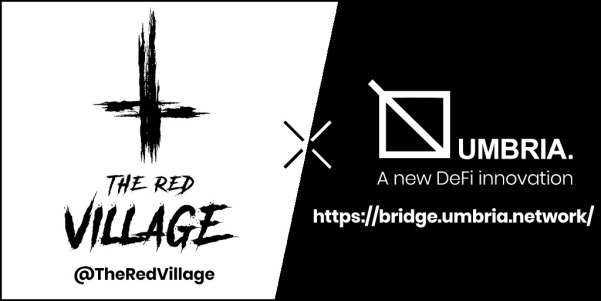 Umbria Network is providing The Red Village community with a fast, cheap and easy way to bridge ETH to the Polygon network (WETH) via its new bridge widget.

The Red Village is the first dark-fantasy Play-to-Earn (P2E) multiplayer NFT game on the Polygon network (formerly MATIC). NFT 'Champions' - characters played within the game - exist on Polygon. In order to purchase Champions, gamers will need to convert their Ether ($ETH) from the Ethereum mainnet to wrapped ETH on the Polygon network. Players will also require WETH to pay the buy-in when competing in the game's flagship fighting Tournaments. Umbria's Narni bridge widget will enable them to do this faster, and at approximately a 90% discount to other solutions.

Umbria's Narni Bridge - https://bridge.umbria.network/ - has already been heavily adopted by the NFT community. The widget has all the core functionality of Narni and can be fully integrated into third party sites. Umbria developers have worked closely with The Red Village to help design a custom, rebranded bridge for its platform whereby players remain within the game's ecosystem and can easily migrate their assets to the correct chain to enjoy a superior, frictionless user experience.

"The widget brings the huge speed and cost-saving advantages of the Narni bridge to end users inconspicuously within their native environment," said Oscar Chambers, Co-founder/lead developer of Umbria Network. "We're delighted to have The Red Village as the premier test case for the widget and are excited to be bringing the Narni experience to this wider gaming audience."

Lucien Dorman, Co-founder of The Red Village, commented: "We've seen the Narni bridge used elsewhere in blockchain gaming to great success, and are thrilled to now have our own custom 'The Red Village' branded widget built for in-game use. Not only will this make our player experience easier, but also greatly reduce costs for players. It's a win-win!"

Any project wishing to integrate the widget into their project's platform should contact francesca@onlineblockchain.io

See the latest data on UMBR on CoinMarketCap and CoinGecko:

Operating within the DeFi and NFT space, Umbria Network enables anyone to migrate cryptocurrency assets across chain cheaply and quickly and earn high APYs on those assets with no impermanent loss.

Umbria's flagship Narni cross-chain bridge is solving current blockchain interoperability issues. Narni removes the difficulty and expense of moving assets between blockchains and is the fastest and cheapest cross-chain liquidity bridge between the Ethereum and Polygon networks. Narni eliminates the barriers to entry for engaging with DeFi applications and NFTs making them much more accessible to a wider audience.

The Umbria ecosystem, built on Polygon, has three major protocols: 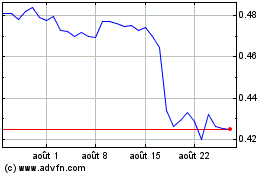 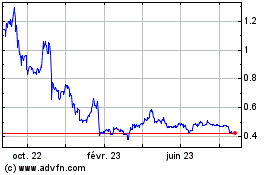 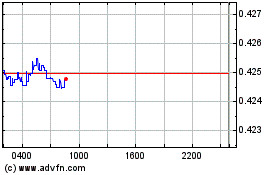