Air Liquide Korea and Lotte Chemical entered a joint venture to scale-up the hydrogen supply chain for mobility markets in South Korea. The companies will co-invest through the joint venture in a new generation of large scale hydrogen filling centers in Daesan and Ulsan. They also expect multiple synergies and envision the development of several opportunities to foster the rise of the hydrogen economy in Korea.

Air Liquide joins forces with Lotte, one of the largest groups in South Korea, to co-invest in a new generation of large scale hydrogen filling centers in South Korea. The first two units will be strategically located in the industrial basins of Daesan and Ulsan to serve the densely populated regions of Seoul metropolitan area and Gyeonggi province in the Northwest, and Ulsan/Daegu/Busan metropolitan areas and Gyeongsang provinces in the southeast.

Each actor will bring their complementary strengths. Air Liquide will bring its expertise in design, manufacturing and operation of key hydrogen technologies including for hydrogen conditioning and distribution, and hydrogen refueling stations. Lotte Chemical will bring its access to large quantities of hydrogen, from its own off-gas sources located in South Korea's main industrial basins of Daesan and Ulsan. These sites are strategically located to host the conditioning hubs and refueling stations, and leverage demand in hydrogen for its own fleet of trucks group wide. The joint venture will be established with Air Liquide Korea and Lotte Chemical investing 60% and 40% in this entity respectively.

François Abrial, Member of the Air Liquide Group’s Executive Committee supervising Asia Pacific, said: “We are pleased to enter into this strategic alliance with Lotte Chemical, a major industrial player, to join forces and accelerate the development of the hydrogen sector in South Korea. Air Liquide is committed to actively contribute and invest across the entire hydrogen chain, from production to storage, as well as distribution and application developments for end usages. In line with its sustainability objectives, which include reaching carbon neutrality by 2050, Air Liquide’s ambition is to contribute actively to the emergence of a low-carbon society.”

A world leader in gases, technologies and services for Industry and Health, Air Liquide is present in 75 countries with approximately 66,400 employees and serves more than 3.8 million customers and patients. Oxygen, nitrogen and hydrogen are essential small molecules for life, matter and energy. They embody Air Liquide’s scientific territory and have been at the core of the company’s activities since its creation in 1902.

Taking action today while preparing the future is at the heart of Air Liquide’s strategy. With ADVANCE, its strategic plan for 2025, Air Liquide is targeting a global performance, combining financial and extra-financial dimensions. Positioned on new markets, the Group benefits from major assets such as its business model combining resilience and strength, its ability to innovate and its technological expertise. The Group develops solutions contributing to climate and the energy transition—particularly with hydrogen—and takes action to progress in areas of healthcare, digital and high technologies.

Air Liquide’s revenue amounted to more than 23 billion euros in 2021. Air Liquide is listed on the Euronext Paris stock exchange (compartment A) and belongs to the CAC 40, CAC 40 ESG, EURO STOXX 50 and FTSE4Good indexes. 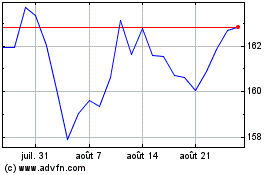 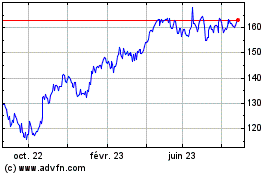 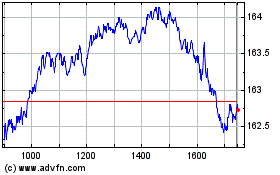