Electricite de France SA late Wednesday said that it expects an earnings hit of around 18.5 billion euros ($19.36 billion) in the year after lowering its French nuclear output estimates due to inspections for stress corrosion at some of its reactors.

The state-controlled utility said it now estimates French nuclear output of 280 to 300 terawatt hours in 2022 compared with 295TWh-315TWh previously. Estimates for 2023 are unchanged at 300TWh-330TWh.

In March, the impact of lower nuclear output in France on earnings before interest, taxes, depreciation and amortization had been estimated at around EUR16 billion.

In 2022, EDF plans to inspect 900-megawatt reactors but said no new reactor outages are needed to carry out the checks. Also 1,300-MW reactors will be inspected.

The utility is currently carrying out inspections at 12 reactors that are now shut down, and confirmed the presence of stress corrosion at some of them.

Discussions with the French Nuclear Safety Authority over the inspections and a repair program are under way, EDF said. 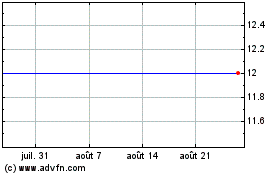 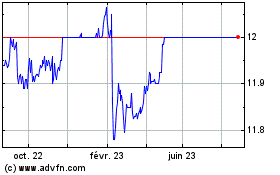 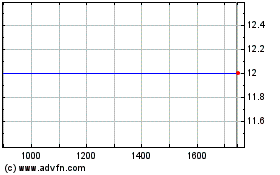