BASF SE said Monday that it has signed a long-term power purchase agreement for renewable energy in Europe with French utility Engie SA.

The German chemicals company said that Engie will supply up to 20.7 terawatt hours of renewable electricity to multiple BASF's sites over a 25-year term. The PPA is effective as of Jan. 1.

The supplied electricity will initially come from onshore wind farms across Spain where Engie is an equity investor or energy manager, according to BASF. Further on, the French company will deliver power either from existing Spanish assets or future onshore and offshore wind farms. 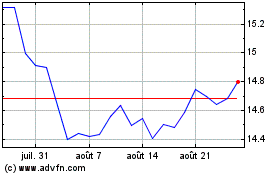 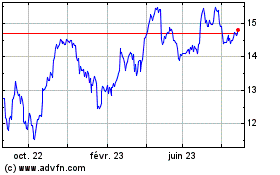 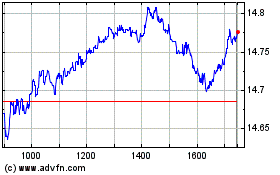