By Alistair MacDonald and Saabira Chaudhuri

The moves by the beer giants further narrow the pool of big global companies still doing business in Russia. Hundreds of businesses, including fast-food chains, auto makers, oil giants and banks, have now said they are pausing or ending operations in Russia in the wake of the invasion of Ukraine.

Heineken and Carlsberg had both previously halted new investments in Russia, and scaled back some operations, while continuing to do business there. On Monday, both said they had now reviewed their operations and decided to dispose of their assets in the country. Upon completion of the moves, neither will have a presence in Russia.

The decision is particularly significant for Carlsberg, which is among the Western companies with the biggest exposure to Russia. The Danish brewer generates about 10% of its annual revenue and more than 6% of its operating profit from Russia, where it owns eight breweries and has around 8,400 employees.

"We have taken the difficult and immediate decision to seek a full disposal of our business in Russia, which we believe is the right thing to do in the current environment," Carlsberg Chief Executive Cees 't Hart said in a statement.

The company warned of a "substantial" non-cash impairment charge related to the disposal. It said any profit generated from its Russian business during the war would be donated to relief organizations.

Dutch rival Heineken said in a statement that it had decided to leave Russia after a review had concluded that ownership of its business there was "no longer sustainable nor viable in the current environment."

Heineken said it would continue to pay its 1,800 staff in Russia until the end of the year and that it wouldn't profit from any transfer of ownership of its operations there. It added that the move would result in a one-off EUR400 million charge.

The exits leave Budweiser brewer Anheuser-Busch InBev SA as the last remaining major global brewer to retain a presence in Russia. The world No. 1 beer company has asked its joint venture partner, Turkey's Anadolu Efes, to suspend brewing Bud in Russia and has said it will forfeit its profits from the JV.

AB InBev doesn't disclose how much revenue it earns through the Efes joint venture--in which it has a noncontrolling stake--but a spokeswoman has previously described it as immaterial.

Dominic Chopping contributed to this article. 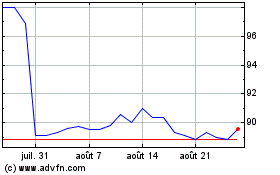 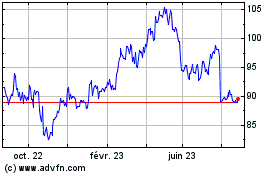 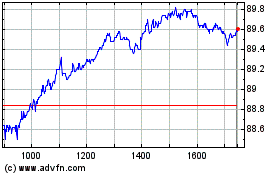