Hermes International SCA said Thursday that it remains confident of medium-term growth despite current macro uncertainty, as third-quarter sales rose strongly amid recovery in the China market and a return of summer tourism to Europe.

The French luxury-goods firm made total sales of 3.14 billion euros ($3.07 billion) in the July-September period, 24% higher on year at constant currency. This beat analysts' expectations for sales of EUR2.84 billion, according to a poll of estimates taken from FactSet.

In France and the rest of Europe, performance was bolstered by a dynamic summer tourist season, Hermes, maker of exclusive Birkin handbags, said. Sales in the Americas continued to grow strongly, thanks in part to new store openings in New York City and in Austin, Texas.

Sales also picked up in China, which had previously been affected by stringent anti-pandemic measures, the company said.

For the full year, the impact of the Covid-19 pandemic and economic and geopolitical headwinds remains difficult to gauge, Hermes said. However, the company remains confident in its "ambitious" goal for organic revenue growth in the medium term, it said, pointing to a long-term strategy of creativity and control. 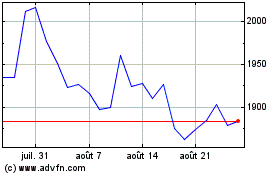 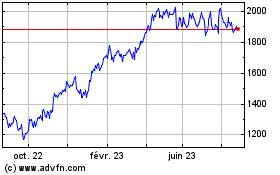 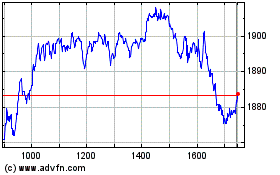