ING Groep NV reported Thursday a rise in net profit for the fourth quarter of 2021, which came in below market expectations and fell significantly when compared with the previous quarter, and declared a final dividend.

The Dutch bank posted a net profit of 945 million euros ($1.07 billion) because of higher income, compared with EUR727 million a year earlier. It had been expected to post a net profit of EUR1.06 billion, according to FactSet and based on four analysts' estimates.

The lender's fourth-quarter net profit performance was significantly lower when compared with the preceding quarter, when it reached a net profit of EUR1.37 billion, as a result of seasonally higher regulatory costs and a higher level of risk costs, ING said.

The board has declared a final dividend of EUR0.41 a share, the bank said, while also noting that the equity of its shareholders fell by EUR718 million in 2021, "primarily due to a EUR1.60 billion negative change in the cash flow hedge reserve, mainly as a result of interest-rate movements."

"Looking ahead to 2022, ING is well prepared to navigate the current operating environment, with solid capital buffers, a strong risk profile and a focus on execution," Chief Executive Steven van Rijswijk said. 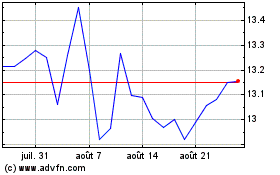 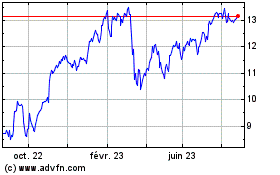 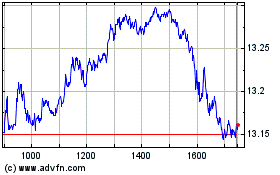