Kinohold (Bis) SA announces private sale of 180,001 shares to Eddy Duquenne (CEO of Kinepolis) and members of the Bert family

Kinepolis Group NV has been informed that Kinohold (Bis) SA, the investment vehicle ultimately economically owned1 by four members of the Bert family2, has transferred, by means of a private sale, 180,001 existing common Kinepolis shares or c. 0.66% of the current outstanding share capital. Kinepolis has not received any proceeds from this private placement. Kinohold has sold the shares at the request of Geert and Koenraad Bert.

In order to reaffirm their belief in the future and growth strategy of Kinepolis and ensure a stable shareholding, Eddy Duquenne, Kinepolis’ CEO, has acquired 100,000 of the shares and 80,001 of the shares have been reallocated between the members of the Bert family3.

Following a series of transactions between the family members designed to allocate the sale proceeds of the 180,001 shares to Geert and Koenraad Bert and after implementation of the contemplated recertification of the 80,001 shares in STAK Kinohold, Kinohold will continue to hold 46.04% of the shares in Kinepolis.4 Kinohold will also retain the voting rights of the 100,000 shares sold to the CEO for the next four years pursuant to the agreed terms of sale.

Kinepolis Group NV was formed in 1997 as a result of the merger of two family-run cinema groups and was listed on the stock exchange in 1998. Kinepolis offers an innovative cinema concept which serves as a pioneering model within the industry. In addition to its cinema business, the Group is also active in film distribution, event organization, screen publicity and property management.

In total, Kinepolis Group currently operates 108 cinemas worldwide, with a total of 1,097 screens and almost 200,000 seats. Kinepolis’ employees are all committed to giving millions of visitors an unforgettable movie experience. More information on www.kinepolis.com/corporate. 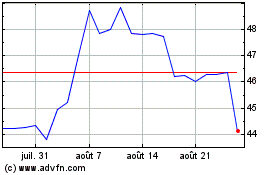 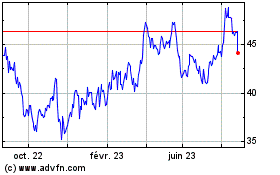 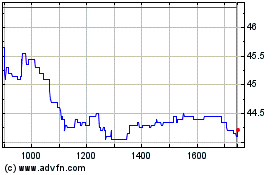