This is the second patent that the Spanish company has received from the South African authorities and is valid for 20 years.

This brings to 211 the number of patents that the company has received globally for its registered notification, contracting, and electronic signature methods.

To date, more than 60 countries on five continents have recognized the company's inventions in what is the industry's largest intellectual property portfolio in Europe.

"We are happy that South Africa, a market where we have been working for years and where we continue to bet and invest, has acknowledged the value behind Lleida.net's technology," explained the company's founder, Sisco Sapena.

Lleida.net's growth strategy in the electronic signature, notification, and contracting market in the countries where it is already present and those where it plans to be in the future includes a solid growth policy in intellectual property and R&D, as well as a reinforcement of its internationalization policy.

South Africa, with more than 60 million inhabitants, is one of the most important markets in the region in terms of growth in the telecommunications industry.

As of today, more than 70 countries recognize its electronic methods as valid for certifying legal notices in trading processes.

Last year, its sales increased by 31% in the first quarter of 2022 compared to the same period of the previous year and amounted to 5.21 million euros, in the best quarter in sales in its history. 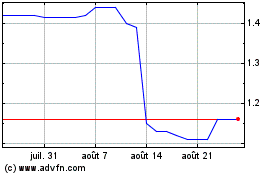 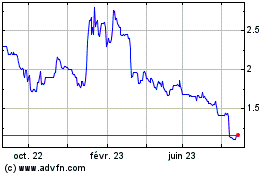 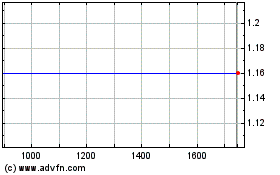