French beauty products maker L'Occitane International SA has made the decision to keep its stores in Russia open amid the continuing invasion of Ukraine.

The maker of essential oils and soaps said in a statement Thursday that it has discussed closing its stores "at length," but decided to keep them open after considering the consequences that such a move could have for its employees.

L'Occitane, which has more than 3,000 retail outlets in 90 countries, said it wanted to protect its 700 Russian employees from potential retaliation, but provided no further details as to what type of retaliatory action its staff could face if it ceased operations in the country.

The company said it condemned Russia's unjustified and unprovoked invasion of Ukraine, adding that it has halted all investments and expansion plans as well as its shipments into Russia.

Dozens of Western companies have suspended commercial activity in Russia since its invasion of Ukraine in February. L'Occitane's peers L'Oreal and Estee Lauder both said in a statement on their websites in early March that they were temporarily closing their stores in Russia and suspending investments in the country.

Write to Maitane Sardon at maitane.sardon@wsj.com 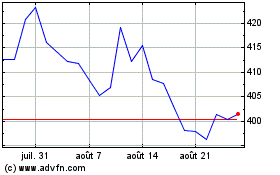 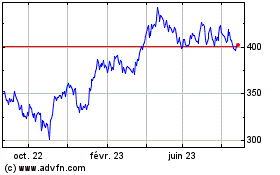 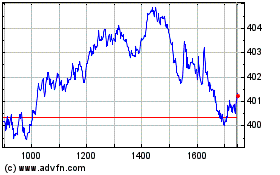