Pershing Square Tontine Holdings Ltd., a blank-check company led by hedge-fund manager William Ackman, said Monday that it has decided not to proceed with its proposed acquisition of a 10% stake in Universal Music Group and will assign its share-purchase deal to Pershing Square Holdings Ltd.

The French media company said the equity interest eventually acquired in UMG will now be between 5% and 10%. If it falls below 10%, Vivendi said it would still sell the additional interest to other investors before the planned spinoff of UMG into an Amsterdam-listed company in September.

On June 20, Pershing Square Tontine agreed to acquire 10% of the ordinary shares of UMG in a deal valuing the world's largest music company --home to stars including Taylor Swift, Billie Eilish, Queen and the Beatles-- at about $40 billion.

Pershing Square Tontine said its decision to withdraw from the deal was prompted by issues raised by the U.S. Securities and Exchange Commission. The company said its board didn't believe the deal could have been completed given the SEC's position.

Pershing Square Tontine said it will now seek a new transaction, which will be structured as a conventional SPAC merger. The company said it has 18 months remaining to close a deal.

Write to Adria Calatayud at adria.calatayud@dowjones.com 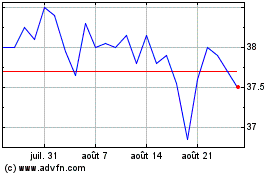 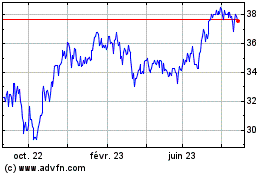 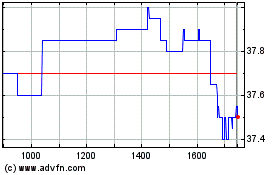