TechnipFMC PLC said Monday it has won a long-term charter and services contract for one of its pipelay support vessels from Brazilian state-controlled oil company Petroleo Brasileiro SA, or Petrobras.

Petrobras has awarded TechnipFMC, which provides an array of services to the oil and gas industry, a three-year contract for the company's Brazilian-registered vessel Coral do Atlantico. The contract can be extended, TechnipFMC said.

It expects operations off the Brazilian coastline to begin in the second quarter of 2022.

This is the third pipelay support vessel to be contracted by Petrobras this year, TechnipFMC said. Coral do Atlântico is part of TechnipFMC's flexible pipe ecosystem in Brazil, which has the ability to be deployed in ultra-deepwater of up to 3,000 meters, the company said.

"Coral do Atlantico's versatility and ability to work in deep or shallow water is a large part of the vessel's appeal," Jonathan Landes, TechnipFMC's president of subsea, said in prepared remarks.

While the company didn't specify the financial terms of the deal, it said the contract was worth around $250 million to $500 million.

Write to Kimberly Chin at kimberly.chin@wsj.com 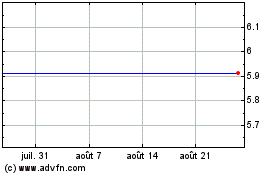 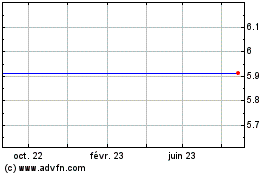 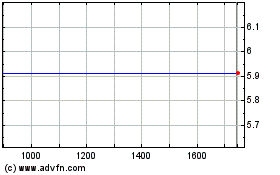