Shell PLC said Tuesday that it has been chosen by QatarEnergy to participate in the $29 billion North Field East liquefied natural gas expansion project in Qatar.

The U.K. energy company said it will hold a 25% stake in a joint-venture company that will own 25% of North Field East. QatarEnergy will own the remaining 75% of the project to build four LNG trains with a combined liquefaction capacity of 32 million metric tons a year.

This is the largest project in the history of the LNG industry and will support the delivery of much-needed gas supplies to market around the world, Shell said.

North Field East will expand Qatar's annual LNG capacity to 110 million tons by 2026 from the current 77 million tons, placing the country as the largest LNG producer in the world. The project will require an investment of $28.75 billion, according to ENI.

LNG, which is transported by ship, is viewed as the main option for Europe to replace pipeline gas imports from Russia. Qatar traditionally exports most of its LNG to other countries in Asia, but European buyers willing to pay a premium could result in higher seaborne deliveries to Europe. 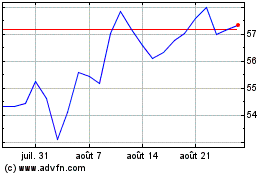 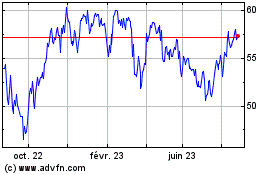