--Ben & Jerry's and its parent company Unilever PLC's talks to reach an out-of-court agreement on a dispute over the sale of its Israeli business to a licensee have broken down, sending the issue back to a federal judge, Reuters reports, citing an unnamed source.

--The talks didn't work out because the ice-cream maker doesn't want to "cave" on its social mission and stance on Palestinian human rights, according to Reuters, citing a source.

--Ben & Jerry's sued the consumer-goods giant earlier in July to block the sale of the business in Israel, as it said the decision was made without the approval of the brand's independent board of directors. 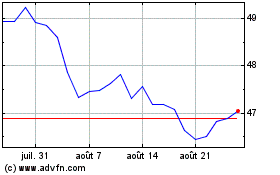 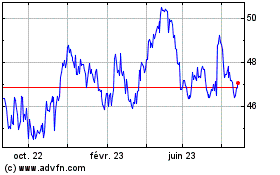 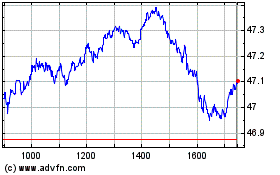