Shares in French drugmaker Valneva SE trade sharply higher Monday after U.S. peer Pfizer Inc. agreed to take a shareholding in the company, as the pair look to boost their development of a vaccine against Lyme disease.

Under the agreement, Pfizer will invest 90.5 million euros ($95 million) in an 8.1% stake in Valneva via a reserved capital increase at a price of EUR9.49 a share, the two companies said Monday, adding that the investment will close Wednesday.

The deal aims to support the partnership between the two companies in developing a vaccine candidate, known as VLA15, against Lyme disease, they said.

Valneva will use the funds from the equity investment to support its contribution to Pfizer's Phase-3 development of VLA15, which should begin in the third quarter this year, the companies said.

As part of the investment deal, the companies also amended the VLA15 collaboration and licensing agreement, with Valneva now to fund 40% of remaining shared development costs, compared with 30% in the initial agreement.

Pfizer will meanwhile now pay Valneva tiered royalties ranging from 14% to 22%, compared with royalties starting at 19% in the initial agreement. On top of these royalties, Pfizer will pay up to $100 million in milestones based on cumulative sales. Other development and early commercialization milestones are unchanged, the companies said, adding that $168 million of these latter payments remain, including a $25 million payment to Valneva upon Pfizer's initiation of the Phase 3 study.

A license application for VLA15 could come as early as 2025, depending on the success of the Phase 3 study, the companies said. 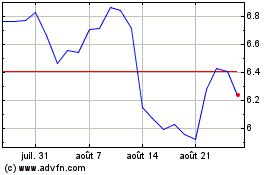 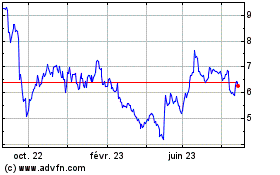 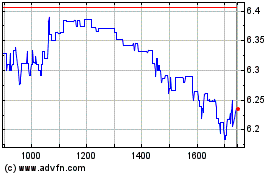