The euro weakened against its most major rivals in the European session on Tuesday amid risk aversion, as U.S. 10-year treasury yields climbed to a two-year high on intensifying expectations of Fed beginning the tightening cycle in March.

Treasuries dropped across the curve, with the two-year yield reaching the highest level since 2020.

Tech stocks slid on the back of a spike in treasury yields, weighing on European shares.

Investors are preparing for the possibility of more aggressive tightening to contain price pressures.

Survey results from the ZEW - Leibniz Centre for European Economic Research showed that German economic confidence improved more-than-expected to a six-month high in January as the economy is expected to pick up over the coming months.

The ZEW Indicator of Economic Sentiment rose to 51.7 in January from 29.9 in the previous month. The reading was well above the economists' forecast of 32.0.

The euro remained lower against the greenback, after having fallen to a 6-day low of 1.1385 in the previous session. At yesterday's trading close, the pair was quoted at 1.1403.

The euro reached as low as 1.0414 against the franc, registering nearly a 2-week low. The euro is likely to challenge support around the 1.03 level.

The euro touched 1.4226 against the loonie, its lowest level since December 8. The euro is seen finding support around the 1.40 mark.

The euro pulled back to 1.6793 against the kiwi, after approaching 1.6843 for the first time since September 2021. The next possible support for the euro is seen around the 1.64 level.

In contrast, the euro held steady against the aussie, following a 4-week high of 1.5872 hit in the previous session. The pair had finished yesterday's deals at 1.5808.

The euro was up against the pound, at a 2-week high of 0.8378. Next key resistance for the currency is likely seen around the 0.86 level.

Looking ahead, at 8:15 am ET, Canada housing starts for December are scheduled for release. 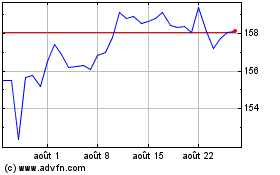 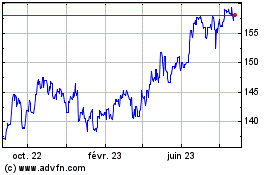 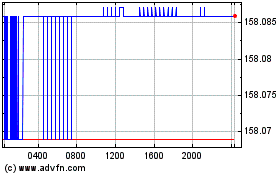