The pound declined against its most major counterparts in the European session on Friday, as hawkish comments from a policymaker of the European Central Bank overshadowed optimism over slower rate hikes from the Federal Reserve.

ECB's Executive Board member Isabel Schnabel said on Thursday that "incoming data so far suggest that the room for slowing down the pace of rate adjustments remains limited".

Trading volumes were thin with the U.S. stock markets closing early on account of Black Friday.

In contrast, the pound rose against the yen, hitting a 2-day high of 168.70. If the pound rises further, it may find resistance around the 170.00 level. 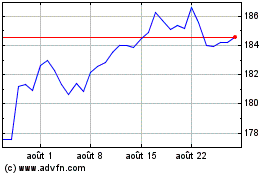 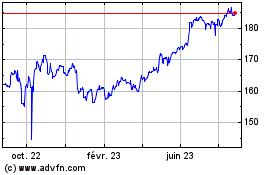 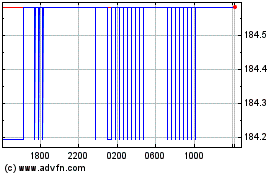