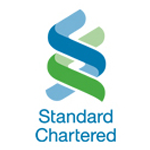 Standard Chartered PLC on Wednesday reported a 32% rise in third-quarter profit as its income was lifted by rising interest rates, though that was partially offset by a higher credit impairment.

The London-based lender said that underlying pretax profit came to $1.42 billion, compared with $1.08 billion in the year-earlier period. The result beat an analysts' estimate of $1.13 billion compiled by the bank.

Thanks to the rise of interest rates globally, the bank's net interest income for the period increased 11% to $1.93 billion, while its net interest margin climbed 20 basis points to 1.43%, it said.

But Standard Chartered also recorded $227 million in credit impairment during the July-to-September period. That included a $130 million charge related to its Chinese real-estate portfolio, in addition to charges from the sovereign ratings downgrade of Sri Lanka. Its impairment for the year-earlier period was $107 million.

The lender said it expects credit impairment in 2022 to be "slightly above the year-to-date annualized loan-loss rate of 18bps."

It said it remains on track to deliver a 10% return on tangible equity target in 2024 if not earlier.

The results were better than those of peer HSBC Holdings PLC, which on Tuesday reported a 46% drop in third-quarter profit as it booked impairment charges from the sale of its French retail unit and increased provisions for bad loans.

Write to Clarence Leong at clarence.leong@wsj.com 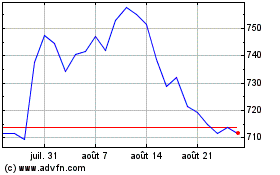 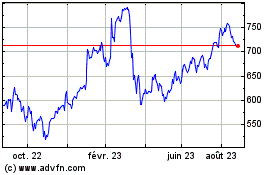 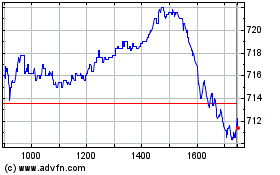