The directors and Joint Administrators of Iconic Labs Plc ("the Company") wish to clarify matters in respect of the allegations of wrongdoing previously made against David Sefton, the former directors and several other entities and persons connected with them.

These claims were originally made on the basis of factual assumptions which the directors believed to be true on the date that the claims were originally made. The board notes that no legal proceedings were ever commenced, and matters had not proceeded beyond exchanges of letters among lawyers. As part of these exchanges documents and other evidence were provided and discussed. As a result the board has concluded that the factual assumptions underlying the originally asserted claims were not correct. That this situation arose was at least in part due to the incomplete and unsatisfactory state of the company records when they were originally handed over to the current directors.

As an example, the most important part of the allegations, and the only part giving rise to any material claim in damages, was that an allegation that a change of control clause entitling Greencastle to terminate the management services contract with the Company in respect of JOE Media had been inserted into that agreement only in December 2020 once it became apparent that the former directors might be left with no alternative than to resign. From this, an assumption had been made that the contract was being amended only for the purpose of depriving the Company of the benefit of management fees going forward. This was not correct. The change of control clause was included in the management services contract when it was originally entered into, was a normal and usual commercial clause in such contracts and was present in identical form in all other management services contracts that Greencastle had entered into.

Further investigations by forensic accountants and lawyers engaged by the directors also failed to uncover any evidence of any wrongdoing or inappropriate behaviour by any of David Sefton, the former directors or any entity connected to them.

In these circumstances, it would be inappropriate for the Company to continue to maintain that there was any wrongdoing by any of David Sefton, the former directors or any entity connected to them or to continue to assert that there is any prospect of a legal claim being established against any of them. In accordance with their fiduciary duties, the board has no reservations about withdrawing the alleged claims in full.

The directors also note that the GBP1,000,000 loan note from Greencastle was repaid in its entirety by virtue of Greencastle's valid exercise of a contractual right of set-off.

The directors have offered an apology to, among others, David Sefton and the former directors for the claims having been made, and in response David Sefton noted that he not only accepted the apology but recognised that the directors had been properly following their directors' duties to investigate all relevant matters relating to the Company and agreed with them that it can be difficult for an incoming board, often with difficulties in accessing documentary records, to form a complete picture of past events. Both David Sefton and the board now consider the matter to be closed. 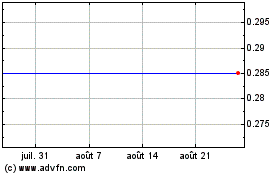 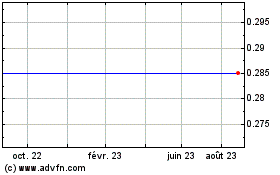 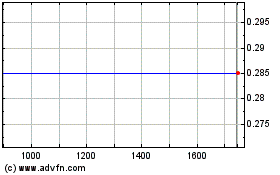