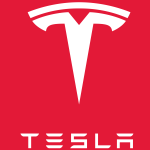 196,00
-0,81 (-0,41%)
Passez en Temps Réel
Pré-Ouverture
196,00
Production Cut Rumors Send Tesla Stock Tumbling 7%
05 Décembre 2022 - 09:41PM
TipRanks
Reports out of Reuters earlier today that suggested Tesla (NASDAQ:TSLA) would cut its output in Shanghai may be exaggerated. Tesla recently countered the assertions from Reuters, calling them “untrue.” Nevertheless, the news was enough to send Tesla down 7.11% in trading. The report, which called for Tesla to ultimately cut its production output by as much as a fifth, had a solid basis to it. Inventory levels at the Shanghai plant have spiked following an upgrade. Moreover, Tesla cut the prices on some models by as much as 9% in the region and even provided insurance incentives. That's not a normal move for Tesla, according to reports.
https://www.tipranks.com/news/article/production-cut-rumors-send-tesla-stock-tumbling-7?utm_source=advfn.com&utm_medium=referral 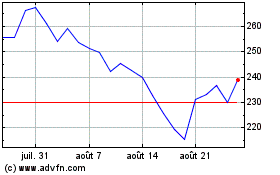 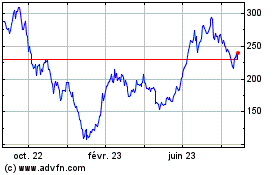 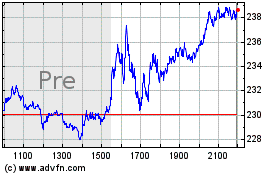