The U.S. Food and Drug Administration said it has secured an additional roughly 1.4 million pounds of baby formula that is expected to be available early next month.

Government officials and formula manufacturers are working to address a nationwide shortage that in recent months has resulted in empty shelves at some stores. Causes for the shortage include pandemic-related supply-chain snarls, a February recall by Abbott Laboratories, as well as the closing of one of its factories.

The agency said that the U.S. Department of Health and Human Services is evaluating options for getting the product to the U.S. as quickly as possible.

Write to Will Feuer at Will.Feuer@wsj.com 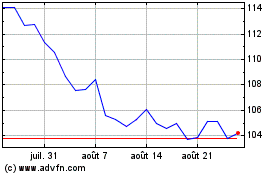 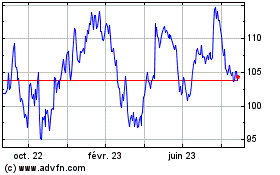 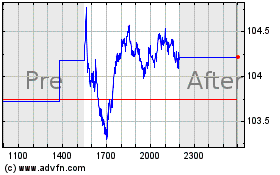