While the last full month of summer featured a pullback in U.S. renewable diesel imports, biodiesel shipments climbed during the month mostly on the back of increased deliveries from industry leader Archer Daniels Midland, according to recently updated Energy Information Administration figures.

Altogether, biodiesel imports to the U.S. during August amounted to 15.582 million gal, climbing 37.9% from the month before as well as 29% year to year, with ADM imports accounting for nearly 70% of all August shipments, OPIS analysis of EIA's latest company-level import data revealed.

Of the August biodiesel import total, ADM delivered 10.878 million gal of the fuel -- or 37% more than the month before and 51.5% more than the company imported a year ago -- all of it originating out of Canada.

The breakdown of ADM shipments had the company taking 3.528 million biodiesel gal to International Falls, Minn., during August, along with a 2.982 million gal delivery to Houston, a 2.73 million gal shipment into Newark, N.J., and a 1.512 million gal load into Blaine, Wash. ADM also moved 126,000 gal of biodiesel from Canada to Eastport, Idaho, in August.

Global energy-commodity trader Vitol was the other company that significantly increased month-to-month biodiesel imports to the U.S., totaling 3.486 million gal from Canada in a string of shipments delivered to Port Huron, Mich., and Buffalo-Niagara Falls, N.Y. That had Vitol importing more than four times the biodiesel it did the month before while also more than doubling its year-ago import level.

On the other hand, sometimes prolific importer GreenAmerica Biofuels cut its biodiesel imports to the U.S. to just one 546,000 gal August shipment that landed in Buffalo-Niagara Falls. That is down almost 76% from its July shipments and about half the volume it imported a year ago.

Shell's Shell US Trading Company imported 420,000 gal of biodiesel from Canada to the U.S. in August, about 17% less than the month before and a little more than one-sixth the imports reported the same time last year. Shell's August imports included 210,000 gal into Blaine, 84,000 gal each into Buffalo Niagara and Champlain-Rouses Point, N.Y., followed by 42,000 gal delivered into Detroit.

Biodiesel imports by Targray Markets continued to represent a smattering of shipments from Canada, with a total of 252,000 gal divided equally between deliveries to Portal, N.D. and Sweetgrass, Mont. That is down about 47.5% from month to month.

EIA import product codes for August also indicated Asia-origin shipments of unspecified "other renewable fuels" by Phillips 66 delivered to San Francisco totaling 504,000 gal, with the largest slug being 420,000 gal coming from Japan. A pair of Phillips 66 renewable fuels shipments together totaling 84,000 gal also arrived from Malaysia and Singapore during the month.

Ethanol imports reawakened in August, with the 18.69 million gal delivered into Selby, Calif., from Brazil by the Shell-Cosan joint-venture Raizen North America. That ethanol delivery represented the first EIA-recorded fuel ethanol imports since May. The resurgence in August ethanol imports also jumped it almost 56% compared to the same month in 2021. 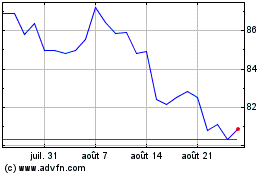 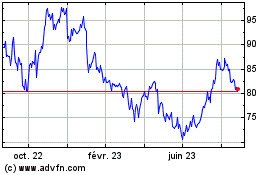 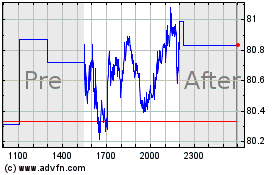