If an emerging growth company, indicate by check mark if the registrant has elected not to use the extended transition period for complying with any new or revised financial accounting standards provided pursuant to Section 13(a) of the Exchange Act.    ¨

On November 1, 2021, AMREP Corporation (the “Company”) entered into an Employment Agreement with Christopher V. Vitale. Mr. Vitale is the President and Chief Executive Officer of the Company. Pursuant to the employment agreement, 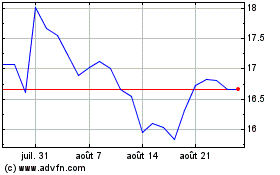 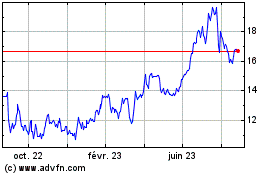 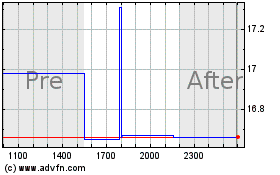