ArcelorMittal said Friday that it had met with unions in Spain to discuss proposals to put employees in the country on short-time work as the company deals with steel-production cuts amid a slump in demand.

The steel maker, Europe's largest, said earlier in September it planned to idle a blast furnace in Asturias in northern Spain, alongside closures in Germany and Poland, as higher energy prices cut demand from manufactures, which are also having to manage surging costs.

In a statement to Dow Jones Newswires, ArcelorMittal blamed "adverse conditions in the European steel market", with high levels of cheaper imports from non-European Union countries and weak demand.

The Luxembourg-based company said it proposed a negotiating committee for short-time work in the country, but nothing had been finalized yet.

Short-time work, known in Spain as ERTE, is a temporary layoff program that allows employees to make up lost work pay through replacement income from the government.

The proposals would affect around 8,300 employees until the end of 2023 at 11 sites in Spain, according to Spanish business daily Cinco Dias.

Write to Ed Frankl at edward.frankl@dowjones.com 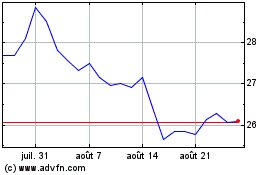 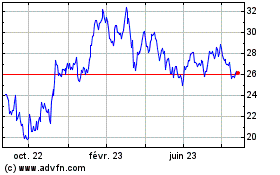 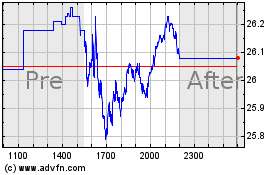