Aleafia Health Inc. (TSX: AH, OTCQX: ALEAF) (“Aleafia Health” or the “Company”) is pleased to announce that it has closed its previously announced amendment of its unsecured convertible debentures (the “Debenture Amendments”).

“We are delighted we have now completed this transaction,” said Tricia Symmes Aleafia Health’s CEO. “We want to thank all those who participated for demonstrating their confidence in the Company’s future. Coupled with the closing of the $5.6 million private placement announced last week, the Company is now much better positioned to execute on its ambitious growth plans in all key segments of its business: adult-use, medical and international.”

“The two transactions are transformative for Aleafia Health’s balance sheet,” said Matt Sale, Aleafia Health’s CFO. “They increase our liquidity by up to $11.6 million which will be used to fund working capital, capex and other growth initiatives; improve our cash flow dynamic with no mandatory cash interest payment for between 24 and 30 months; balance our refinancing profile due to the staggering of the New Debentures’ maturities over a span of 6 years; and increase our financial flexibility to pursue organic growth initiatives and strategic, accretive acquisitions. I particularly want to thank members of the Steering Committee and their advisors for their hard work and perseverance in coming to this mutually beneficial outcome.”

As previously disclosed, the interest rate will remain at 8.5%, but there is no mandatory cash interest payment for between 24 and 30 months as interest will initially be paid-in-kind with additional New Debentures (the “PIK Interest”) reducing near-term debt servicing requirements.

In addition, an aggregate of approximately $2.4 million principal amount of Series C Debentures were issued in payment of the consent fee (the “Consent Fee”) payable to debentureholders who consented in favour of the extraordinary resolution approving the Debenture Amendments, which Consent Fee is subject to withholding for non-residents of Canada.

The New Debentures are secured against certain assets of the Company, but are fully subordinated to the Company’s existing senior secured debt. The Company is not entitled to incur further senior secured indebtedness, subject to certain exceptions including to fund working capital, capital expenditures, and strategically accretive acquisitions.

Aleafia Health, a vertically integrated and federally licensed Canadian cannabis company, owns three licensed cannabis production facilities, including the first large-scale, legal outdoor cultivation facility in Canadian history, and operates a strategically located distribution centre, all in the province of Ontario. The Company produces a diverse portfolio of cannabis derivative products including oils, capsules, edibles, sublingual strips, and vapes, for sale in Canada in the adult-use and medical markets and is pursuing opportunities in select international jurisdictions. The Company owns and operates a virtual network of medical cannabis clinics staffed by physicians and nurse practitioners. 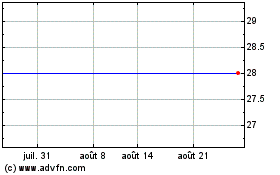 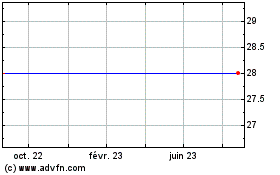 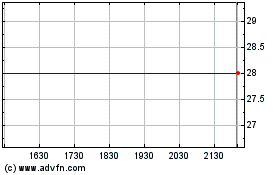