LIORC will be releasing its full third quarter report after the market close on November 4, 2021.

The Corporation holds a 15.10% equity interest in IOC directly and through its wholly-owned subsidiary, Hollinger-Hanna Limited, and receives a 7% gross overriding royalty and a 10 cent per tonne commission on all iron ore products produced, sold and shipped by IOC. 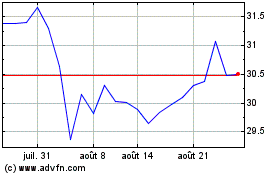 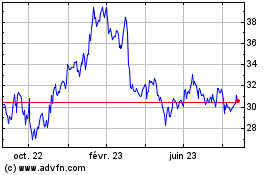 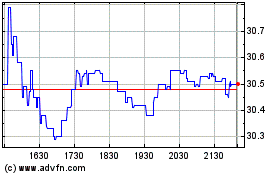