Marimaca Copper Corp. (“Marimaca Copper” or the “Company”) (TSX: MARI) is pleased to announce results from the first seven (7) reverse circulation (RC) drill holes, totaling 2,150m, from the 2022 infill drilling campaign at the Marimaca Oxide Deposit (“MOD”). The first drill holes were completed in the south-eastern area of the MOD in an area previously considered to be on the margin of the near-surface oxide copper mineralization.

The drilling intersected broad zones of near-surface green copper oxide mineralization in six out of seven holes. Importantly, several zones appear to be extensional to the existing Mineral Resource Estimate (MRE) (released December 2019) for the MOD, and the interpretation of the new mineralized intersections indicates that the MOD remains open at depth and to the south-east, indicating potential upside with ongoing drilling in this area.

“The first seven drill holes were aimed at infilling an area in the south-eastern corner of the MOD that was interpreted in previous as lower grade material and was considered to mark the limits of copper oxide mineralization. We were pleasantly surprised with the results, which show significant mineralization in nearly all of these holes.

“There are two important takeaways from today’s results: firstly, there remains potential resource upside at the MOD, demonstrated by the first holes from the infill program, where several intersections had grades well above those interpreted in the 2019 MRE. Secondly, the results provide confirmation that the MOD remains open to the south-east towards the Sierra Target and at depth. The Sierra Target was hypothesised as an extension of the MOD and these results support that conclusion, which provides an exciting opportunity for further resource growth.

“The infill program will now progress north towards the central part of the MOD targeting conversion of our existing Inferred Resources to Measured and Indicated categories.”

This news release includes certain “forward-looking statements” under applicable Canadian securities legislation. There can be no assurance that such statements will prove to be accurate, and actual results and future events could differ materially from those anticipated in such statements. Forward-looking statements reflect the beliefs, opinions and projections on the date the statements are made and are based upon a number of assumptions and estimates that, while considered reasonable by Marimaca Copper, are inherently subject to significant business, economic, competitive, political and social uncertainties and contingencies. Many factors, both known and unknown, could cause actual results, performance or achievements to be materially different from the results, performance or achievements that are or may be expressed or implied by such forward-looking statements and the parties have made assumptions and estimates based on or related to many of these factors. Such factors include, without limitation: risks related to share price and market conditions, the inherent risks involved in the mining, exploration and development of mineral properties, the uncertainties involved in interpreting drilling results and other geological data, fluctuating metal prices, the possibility of project delays or cost overruns or unanticipated excessive operating costs and expenses, uncertainties related to the necessity of financing, the availability of and costs of financing needed in the future as well as those factors disclosed in the annual information form of the Company dated March 28, 2022, the final short form base prospectus and other filings made by the Company with the Canadian securities regulatory authorities (which may be viewed at www.sedar.com). Accordingly, readers should not place undue reliance on forward-looking statements. Marimaca Copper undertakes no obligation to update publicly or otherwise revise any forward-looking statements contained herein whether as a result of new information or future events or otherwise, except as may be required by law. 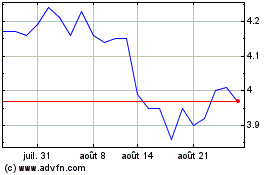 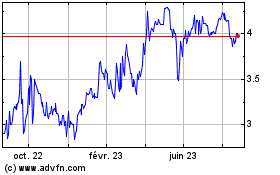 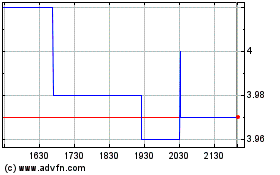