TORONTO, May 4, 2022 /CNW/ - Wajax Corporation ("Wajax" or the "Corporation") today announced that the nominees listed in the Corporation's management proxy circular dated March 8, 2022 have been elected as directors of Wajax.  The detailed results of the vote for the election of directors held at the Annual Meeting of Shareholders of the Corporation held on May 3, 2022 in Toronto, Ontario are set out below.

On a vote conducted by ballot, each of the following nine (9) nominees proposed by management was elected as a director of Wajax:

Founded in 1858, Wajax (TSX: WJX) is one of Canada's longest-standing and most diversified industrial products and services providers. The Corporation operates an integrated distribution system providing sales, parts and services to a broad range of customers in diverse sectors of the Canadian economy, including: construction, forestry, mining, industrial and commercial, oil sands, transportation, metal processing, government and utilities, and oil and gas. 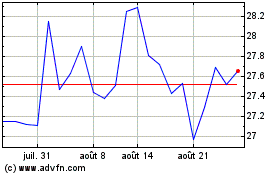 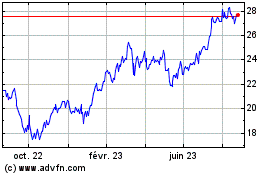 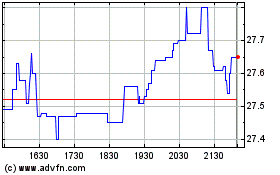