The acquisition of the Rights by MATCO was made for investment purposes. Subject to applicable law, Mathison and MATCO may from time to time dispose of, or acquire, additional securities of the Corporation.

The Rights Offering was conducted in connection with the Corporation's debt restructuring agreement with Alberta Investment Management Corporation, the lender under its second lien term loan facility (the "Restructuring Transaction"), as disclosed in the Western's press release dated March 22, 2022, which included the conversion of $100 million of the principal amount outstanding under the second lien facility into Common Shares at an issue price of $0.05 per Common Share. As the Rights Offering was fully subscribed, Western did not utilize the previously announced standby commitment whereby G2S2 Capital Inc., Armco Alberta Inc. and MATCO agreed to acquire any Common Shares not subscribed for under the Rights Offering.

The Corporation is located at 1700, 215 – 9th Avenue S.W. Calgary, Alberta T2P 1K3. Mathison and MATCO are located at 4900, 525 – 8th Avenue S.W., Calgary, Alberta, T2P 1G1. This press release is issued pursuant to National Instrument 62-103 - The Early Warning System and Related Take-Over Bid and Insider Reporting Issues, which also requires a report to be filed with regulatory authorities in each of the jurisdictions in which the Corporation is a reporting issuer containing information with respect to the foregoing matters (the "Early Warning Report"). A copy of the amended Early Warning Report will appear with the Corporation's documents on the System for Electronic Document Analysis and Retrieval and may be obtained upon request from Ryan Jennings at (403) 294-0101. 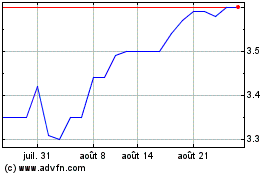 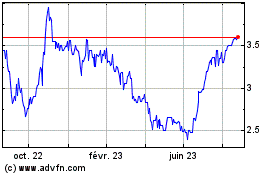 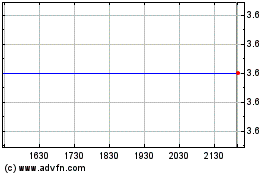