Airbus SE said Wednesday that Chief Financial Officer Dominik Asam will leave the company in early March next year to take up the CFO role at SAP SE.

Separately, SAP said Wednesday that Mr. Asam will start his new role on March 7. He will also join the German business-software company's executive board.

Mr. Asam will succeed Luka Mucic, whose departure was announced earlier this year.

Mr. Asam joined European plane maker Airbus as CFO in April 2019. He will remain fully in charge until he leaves the company, Airbus said.

"I hope to stay in close touch with Airbus after transitioning to my new role at SAP to further deepen what is already a strong relationship between the two companies," Mr. Asam said.

Write to Cristina Roca at cristina.roca@wsj.com 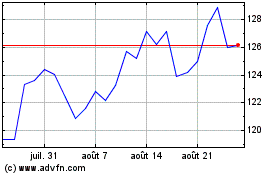 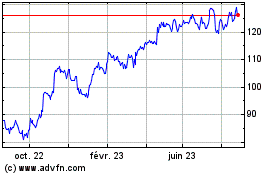 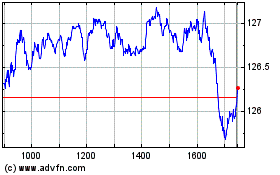