The Luxembourg-based steelmaker said net income fell to $993 million from $4.62 billion for the prior-year period, on sales that declined to $18.98 billion from $20.23 billion in the third quarter of 2021.

Earnings before interest, taxes, depreciation and amortization fell to $2.66 billion from $6.06 billion a year earlier.

The result missed analysts' expectations of net income at $1.35 billion but beat expectations for Ebitda of $2.34 billion, according to consensus expectations provided by the company.

Quarterly steel shipments were 13.6 million metric tons, down 5.6% from the second quarter of the 2022, largely due to weaker demand in Europe.

The company said it has adapted its capacity for the fourth quarter to mitigate the effects of weak demand environment and higher energy costs in Europe, including implementing reduced working hours. 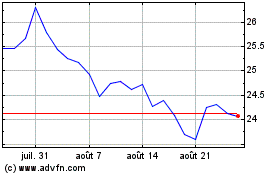 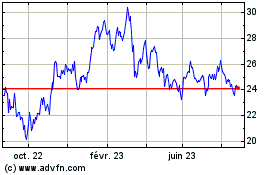 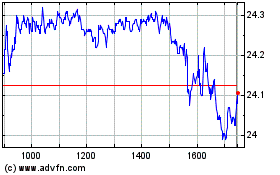