(Exact name of registrant specified in its charter)

On May 31, 2022, Allegion plc (the “Company” or “Allegion”) announced that David D. Petratis, Chairman, President and Chief Executive Officer, will be retiring from his position as President and Chief Executive Officer effective July 11, 2022 (the “Effective Date”). Mr. Petratis will serve as Executive Chairman of the Board of Directors of the Company (the “Board”) as of the Effective Date and until his retirement from the Company which is planned to occur by January 2, 2023, at which point, he will also retire from his role as Executive Chairman of the Board. There are no material changes to Mr. Petratis’ compensatory arrangement as a result of his planned retirement.

The Company also announced that John H. Stone, President, Worldwide Construction, Forestry and Power Systems, Deere & Company (“Deere”), an agricultural machinery and heavy equipment company, will join Allegion on the Effective Date and succeed Mr. Petratis as President and Chief Executive Officer of the Company. Mr. Stone, age 52, who will also join the Board on the Effective Date, has served as President of Worldwide Construction, Forestry and Power Systems at Deere since 2020, and prior to that, he served as Senior Vice President, Intelligent Solutions Group at Deere from 2016 to 2020. Mr. Stone has an M.B.A. from Harvard Business School and a B.S. in Mechanical Engineering from the United States Military Academy at West Point.

There are no arrangements or understandings between Mr. Stone and any other person pursuant to which he was appointed to serve as the Company’s President and Chief Executive Officer or as a director of the Board. Furthermore, there is no transaction between Mr. Stone (or his immediate family) and the Company that requires disclosure in accordance with Item 404(a) of Regulation S-K.

A copy of the press release regarding the above announcements are attached as Exhibit 99.1 to this Current Report on Form 8-K and is incorporated herein by reference. 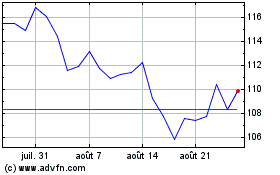 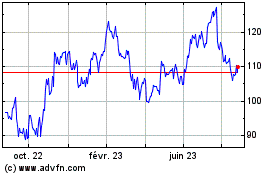 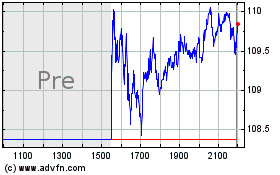