The euro fell against its major counterparts during the European session on Wednesday, after the European Central Bank announced plans to create a new instrument to address a surge in bond yields of indebted nations in the bloc.

The Governing Council decided to mandate the relevant Eurosystem Committees together with the ECB services to accelerate the completion of the design of a new anti-fragmentation instrument, the central bank said in a statement after an unscheduled meeting.

The ECB has pledged to act against resurgent fragmentation risks since the gradual process of policy normalisation was initiated in December 2021, it said.

"The pandemic has left lasting vulnerabilities in the euro area economy which are indeed contributing to the uneven transmission of the normalisation of our monetary policy across jurisdictions."

The ECB added that it would reinvest redemptions from its pandemic emergency purchase programme in a flexible manner.

Data from Eurostat showed that Eurozone industrial production recovered in April but the pace of growth remained weak.

Industrial output rose 0.4 percent month-on-month in April, reversing a 1.4 percent fall in March, which was revised down from a 1.8 percent decline estimated initially.

Looking ahead, the Fed announces its decision on interest rate at 2:00 pm ET. Economists widely expect the Fed to raise rates by 50 basis points to 1.5 percent. 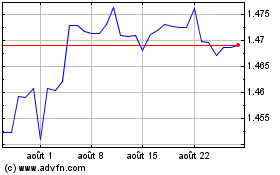 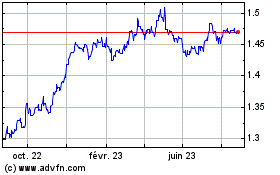 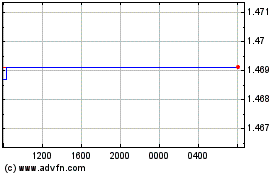