US Dollar vs CNY Actualités

The Chinese yuan recovered against the U.S. dollar in the Asian session on Wednesday, following reports of intervention in the foreign exchange market.

The People's Bank of China and the State Administration of Foreign Exchange said they would stabilise the yuan at a reasonable and balanced level. 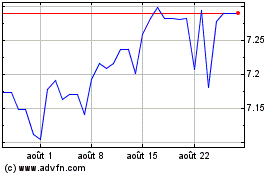 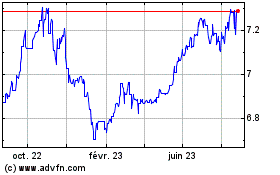 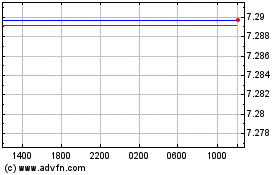