CALGARY, AB, May 18, 2022 /CNW/ - Whitecap Resources Inc. ("Whitecap") (TSX: WCP) is pleased to announce that all matters presented for approval at the annual and special meeting of shareholders held today have been fully authorized and approved. A total of 235,006,578 common shares representing 37.52% of Whitecap's issued and outstanding common shares were voted in connection with the meeting.

At the meeting, by ordinary resolution, the number of directors to be elected at the meeting was fixed at ten. The results of the ballot were as follows:

PricewaterhouseCoopers LLP was appointed as auditors of Whitecap to hold office until the next annual meeting, and the directors were authorized to fix their remuneration. The results of the ballot were as follows:

At the meeting, an ordinary resolution to approve certain amendments to Whitecap's award incentive plan and to approve common shares issuable pursuant to unallocated awards thereunder was approved. The results of the ballot were as follows:

In addition, a non-binding advisory resolution concerning Whitecap's approach to executive compensation was approved. The results of the ballot were as follows:

Whitecap Resources Inc. is an oil-weighted growth company that pays a monthly cash dividend to its shareholders. Our business is focused on profitable production growth combined with sustainable dividends to shareholders. Our objective is to fully fund our capital expenditures and dividend payments within funds flow. For further information about Whitecap, please visit our website at www.wcap.ca. 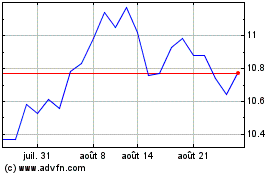 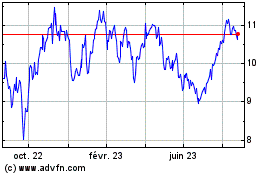 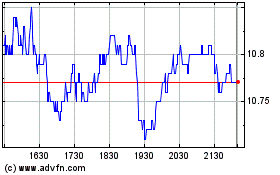