Check the appropriate box below if the Form 8-K filing is intended to simultaneously satisfy the filing obligation of the registrant under any of the following provisions (see General Instruction A.2, below):

Securities registered pursuant to Section 12(b) of the Exchange Act:

Item 5.07 Submission of Matters to a Vote of Security Holders.

For more information about the foregoing proposals, please see the proxy statement filed by the Company with the Securities and Exchange Commission on August 30, 2022 (the “Proxy Statement”). The Company’s stockholders voted on the following four proposals at the Annual Meeting, casting their votes as described below.

Proposal No. 1 - Election of Directors. The following individuals, each of whom was named as a nominee in the Proxy Statement, were elected by the Company’s stockholders by a plurality of votes cast to serve on the Company’s board of directors until the Company’s 2023 annual meeting of stockholders. Information on the vote relating to each director standing for election is set forth below:

Proposal No. 2 - Advisory Vote on Executive Compensation. Proposal No. 2 was to approve, on an advisory basis, the compensation paid to the Company’s Named Executive Officers, as disclosed in the Proxy Statement. The proposal was approved. The results of the vote taken were as follows:

Proposal No. 3 – Approval of Amendment and Restatement of the 2019 Omnibus Stock Incentive Plan. Proposal No. 3 was for the Company’s stockholders to approve an amendment and restatement of the Company’s 2019 Omnibus Stock Incentive Plan. The proposal was approved. The results of the vote taken were as follows:

Proposal No. 4 - Ratification of Appointment of Auditors. Proposal No. 4 was to ratify the appointment of Friedman LLP as the Company’s independent registered public accounting firm for the fiscal year ending December 31, 2022. The proposal was approved. The results of the vote taken were as follows: 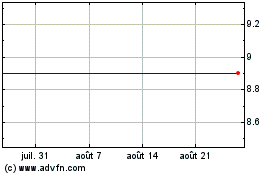 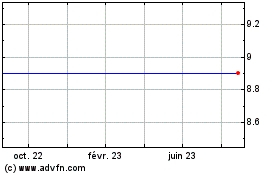 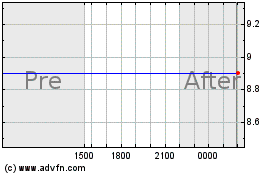